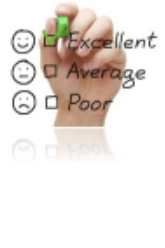 "Your faultless and detailed approach of the subject, keeps the interest of the audience unabated and we really express you our congratulations and our high appreciation." Eipirotiki Estia, Thessaloniki 11.05.2007.

"For the first time I minded with unabated interest the interpreting from Greek into Albanian and vice-versa, texts regarding juridical field. The interpreting was fadeless, ipsissima verba and without any lapsus. I was surprised by your interpreting services." Artan BAJRAMI, Chief of the district attorney's office, Alexandroupolis, March 2007.

"Literatus, the International Translation and Interpreting Services with headquarters in Thessaloniki, is widely esteemed as one of the leading translation centers in expertise and quality throughout Northern Greece and abroad." Newspaper Gazeta e Athines, March 21, 2003.

"Once again, the Greek author's novel [Zorba of Nikos Kazantzakis] has been described by the Albanian press in especially complimentary terms, including the widely acclaimed excellent translation by the Greek from Albania, Stavros Dagios. The same publishing house released the first edition in 1995. At that time, the translation of the novel was described by Albanian critics and journalists as being the best in recent years for Albanian writing and the best ever from Greek literature." Newspaper Thessaloniki June 10, 2002.

"Our University’s collaboration with the translation service, in Thessaloniki within the framework of the programme Tempus Phare - Albanet JEP 14174-99 for Guides to the Management of Academic Libraries was nothing short of excellent. It can be characterized by its professional consistency and the quality of translation." D. MOSCHOPOULOS, University of Corfu, February 2002.

"We thank you for the professional consistency that you have demonstrated in our long co-operation, for the high standard of the translations and editing of school textbooks. We look forward to working with you in the future." Publishing House Albin, 2002.

"Before a full-capacity audience in one of the largest halls at the Historical Centre of Thessaloniki, the talented and well-known translator, Stavros Dagios, presented his reputable work, the Anthology of Cypriot Poetry translated into the Albanian language."Zëri i Popullit, 16.12.2000.

"The poems in the Anthology of the Cypriot Poetry were expressed expertly in this ancient language by the editor and talented translator Stavros Dagios." Ilirjan ZHUPA, Albanian Consul of Thessaloniki, November 2000.

"Stavros Dagios certainly gave us a pleasant surprise with his successful choice of Cypriot poets which he presented in the precise publication." Ouranios IOANNIDIS, Minister of Education and Culture of Cyprus, November 2000.

"The particularly assiduous translation [of the novel A Woman from Tirana by Elena Kadare] was written by Stavros Dagios." Newspaper Makedonia, June 12th 1996.

"We congratulate you and your associates on the notable and commendable translation work you are carrying out in Greece." Ismail and Elena KADARE, December 1998.

"In its entirety the book [Disinherited Nation] is a work of archival and cultural value, while treasuring the wealth of popular tradition." Marios MAMANEAS, 1998.

"Stavros Dagios has translated into the Albanian language (works by the Greek authors and poets) Palamas, Ritsos, Varnalis, Samarakis, while the translation of Nikos Kazantzakis has been acclaimed as the best translation of Modern Greek literature into Albanian." Newspaper Gnosi 18.02.1998.

"In this volume [Disinherited Nation], following an a sixty-page introduction, [Stavros Dagios] presents with scientific entirety the folk songs which he recorded in the villages where the Greeks of North Epirus live and for this reason this work is useful in a myriad of ways." Dimitris GAROUFAS, President of the Thessaloniki Bar Association, 1997.

"Stavros Dagios’ book is one of the few scientific attempts to document the Greek folk songs of Albania." Magazine Elliniki Diaspora, December 1997.

"The value of the book [by Stavros Dagios] does not lie only in documenting the folklore treasure of popular poetry of Hellenism in Albania. That is indisputable and evident to all." Newspaper Endochora, 53, September-October 1997.

"The author [Stavros Dagios] has taken a scientific approach to folk songs and to its aesthetics and presents 300 folk songs. It is the result of years of persistent and scholastic research and contemplation, as is evident form the original folklore material which the compiler provides." Newspaper, Adesmeftos Typos, 09.08.1997.

"...Believing in the complete success of the Zorba, even in the Albanian reading public, I would like to highlight the special contribution made by the truly flawless translation by Stavros Dagios." Prof. Dr. Nasho Jorgaqi, University of Tirana, 1995. 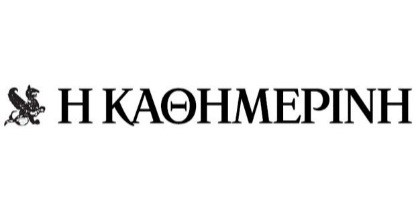 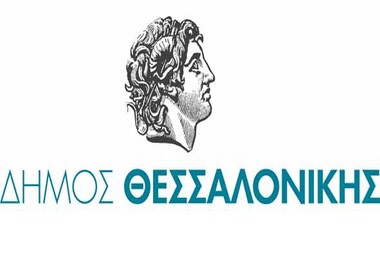 Considerations from Municipality of Thessaloniki