The Literatus translation office is the only service in Greece specializing in the translation and interpretation of the Balkan languages and the languages of south-eastern Europe.

Thanks to its collaboration with the Institute for Balkan Studies [Ίδρυμα Μελετών Χερσονήσου του Αίμου (ΙΜΧΑ)] in Thessaloniki and with most of the universities of the Balkan countries Literatus is now in a position to cover even the most difficult language combinations regarding Balkan languages and subjects.

The Literatus translation center has participated in important collaborations jointly organized with other Balkan universities, in university editions, in and scientific meetings of linguistic and historical interest.

Our many years of experience with such organizations and our scientific editions involving leading scientific figures of the Balkans, have resulted in our service being widely recognized.

At the present time Literatus is endowed with a rich database regarding the economy, the legal framework, and the investment opportunities presented by the developing Balkans. 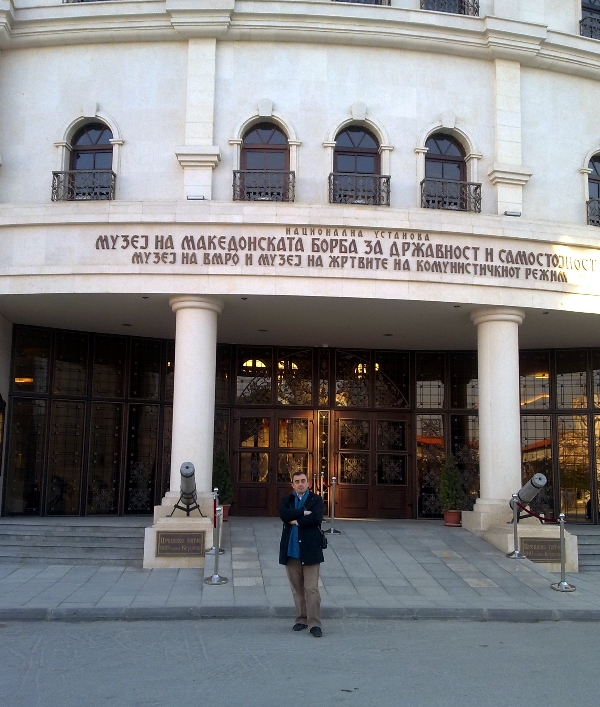 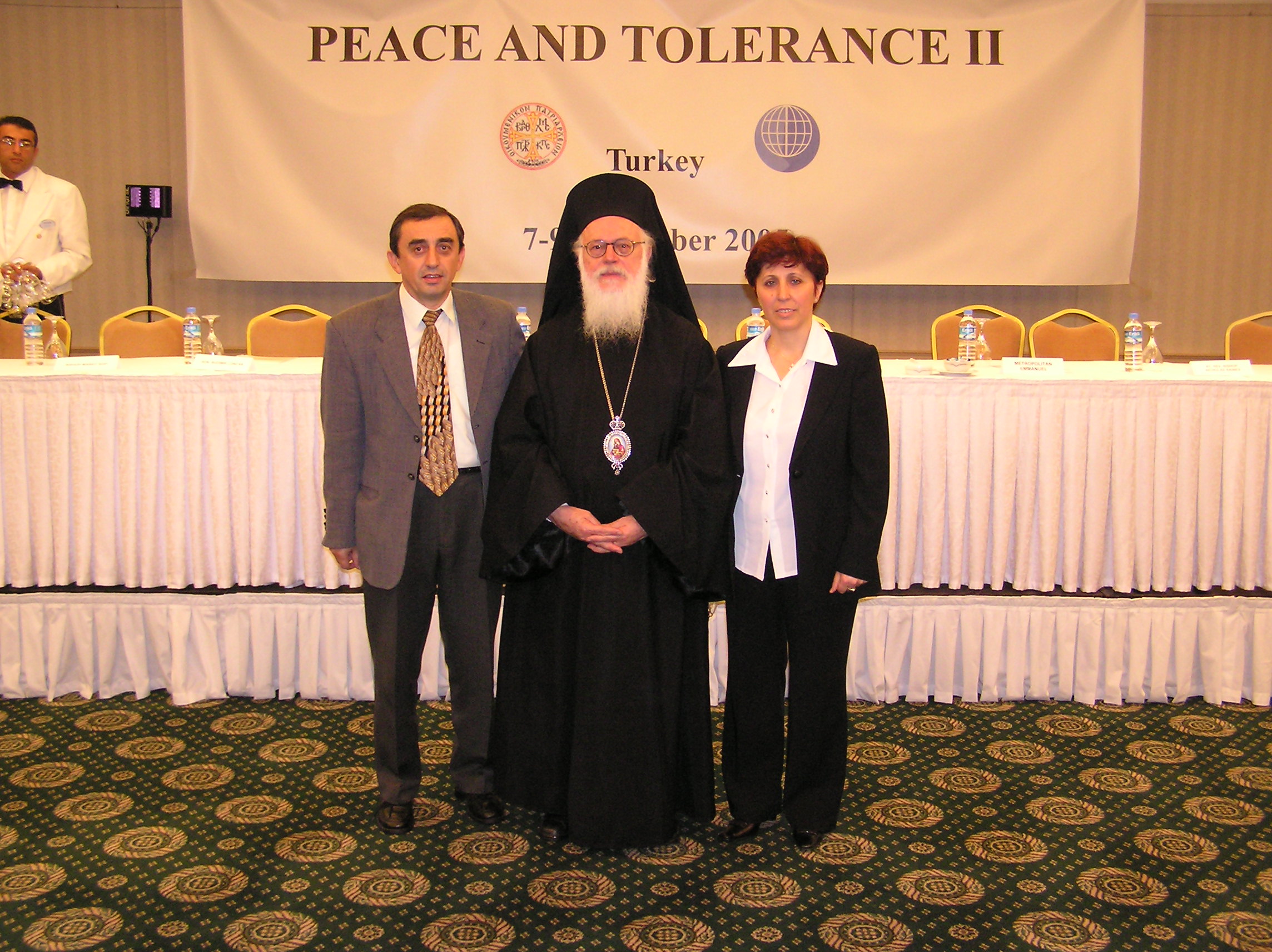 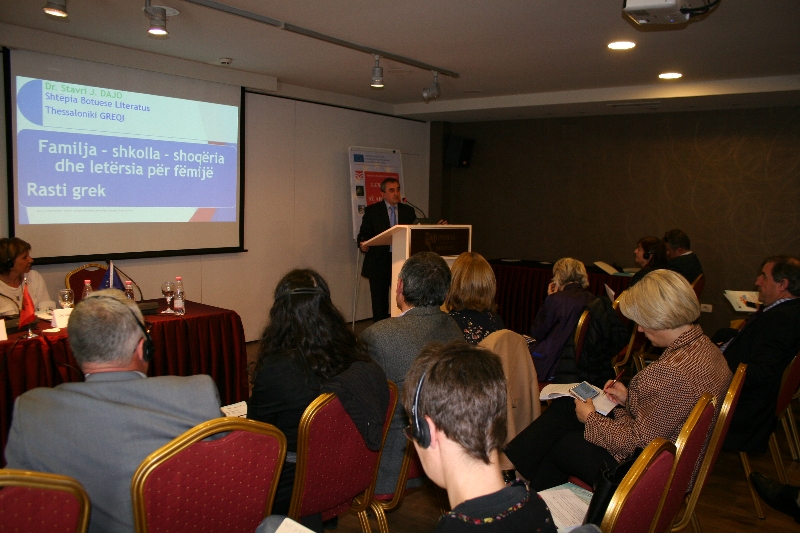 Scientific conference at Tirana on translation of children's literature